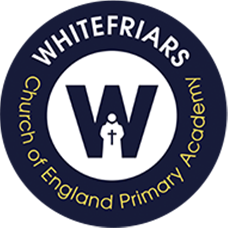 As a part of our Aspirations Week, we had the Mayor come in to talk to us about his past jobs and his role as the Mayor. He talked to us about being in the police force and some of the jobs he has to do as the Mayor. It sounds like he is very busy! We have also had some other visitors come and talk to us about their jobs; a vet, Mrs Rasberry’s Dad who works for the NHS, an aircraft engineer, a training officer in the RAF, an environment and property manager and Jo rust who is a local Labour candidate. We have had lots of fun so far and are looking forward to the rest of the week! 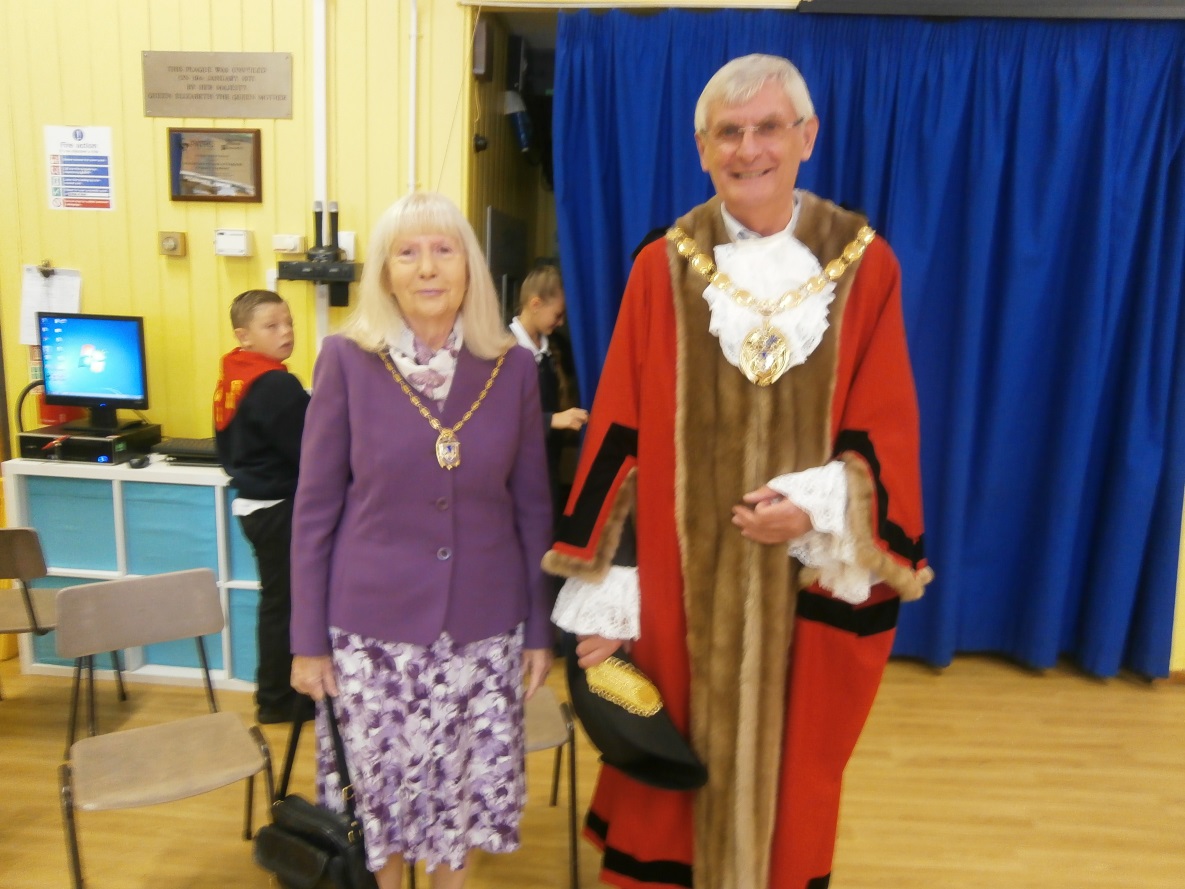